With this vision and the mission of constructing this narrative, a dynamic of identifying the challenges faced by the intermediate city in the implementation of the World Agendas, and meeting the possible solutions found by some of them, was launched through a worldwide operation of monitoring the Open Government:

Thus, these questions were at the centre of the Quito session (October, 2016) during the Third United Nations Conference on Habitat and Sustainable Development, organised by UCLG Open Government.

Regional/Continental Forums would be organised by the Continental Pilots of the nodal structure of the UCLG Forum on Open Government, which would bring together a maximum number of Cities from the regions/continents, allowing us to visualise and identify the potentials and challenges of the Open Government in the implementation of the Global Agendas, and applying the flagship concept of Agenda 2030: "Leave no one behind".

Political incidence: Where, how and with whom do we work?

Promotion of spaces for exchange and political advocacy within UCLG and with international organizations and other local, national, regional and global scenarios.

Research and knowledge products: Where are we and what do we know?

Strengthening capacities: What can we do?

Training, development of tools and methodologies and identification and exchange of practices and tools.

Alliances: How do we weave our network?

Awareness and promotion activities, establishment of partnerships and cooperation mechanisms between cities. Development of joint agenda. 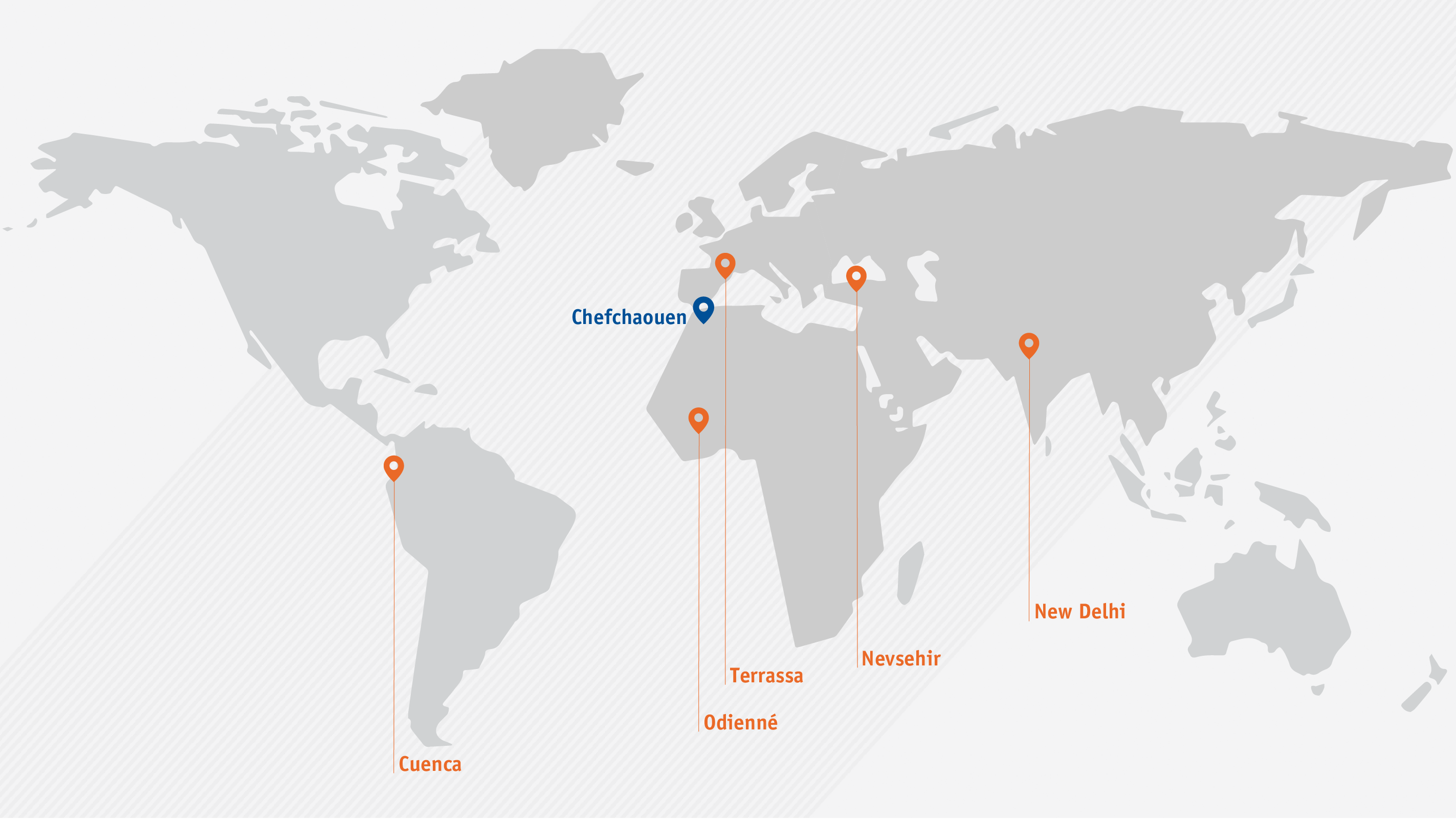 The "Open Government 2030" programme is a programme which proposes an instrument and a training, carried out on behalf of the experts of the Forum on Open Government of UCLG. The cities hosting it, keep at the end of the workshop:

It consists of a first stage of "Monitoring and awareness-raising", identifying the SDGs we are working on, then a second stage: "rethinking the city", through which citizens generate a common vision through a dialogue workshop: what SDGs do they dream of for their city, and how can they get involved to achieve them, what projects, what agendas can help to make these projects a reality, etc.

These workshops are based on a participatory approach and a methodology developed by experts from the UCLG Forum on Open Government. They include the participation of key city stakeholders, civil society, municipal teams, small surrounding municipalities, elected officials, academics and teachers.

The narrative for Global Agendas, on which we are working following the monitoring and awareness workshops at the local level, is: the SDGs bring added value to local actions: the local actions of municipalities read through the SDGs are perceived as bringing added value to the territory and the city, in addition to their connection to the global dynamic of sustainability.